Get to Know More About The Startup Business

Get to know more about the startup business. For those of you who are innovators, maybe you are used to hearing the word startup. The first thing that comes to your mind when you hear about startups is Gojek, Bukalapak, Tokopedia, Traveloka, and so on. Yes, these names are big players who have the status of Unicorn companies in Indonesia.

Currently, for entrepreneurs in Indonesia, the word startup means a business that has just been established and is growing, supported by digital services, and still requires a lot of funds to operate with a minimalist team. In Indonesia, many young entrepreneurs have emerged, creating startup businesses that have unlimited innovation and creativity, such as Nadiem Makarim, Founder of Gojek, Achmad Dzaki, Founder of Bukalapak, a company that just held its IPO in June, William Tanuwijaya, Founder of Tokopedia, and many more.

Getting to Know More about Startup Business 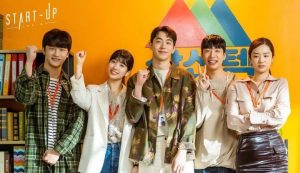 In the past, startups were called businesses that were just running, but nowadays, the meaning of startup business is no longer meant & defined with that intention. Currently, the definition of a startup is a business that is just running and applying technological innovation to run its core business and solve a problem in society. So it has a ‘disruptive’ nature in an existing market/industry or even creates a new industry.

In contrast to ordinary companies that issue products according to market demand. What startups produce, whether in the form of goods or services, highlights the problems that exist in the market. This makes startup products a solution to a problem that is felt by many people. That’s why startups are known as problem solvers and have the characteristic of solving problems using technology.

For example, for transportation, you might prefer to use one of the online motorcycle taxi services in Indonesia, such as Gojek or Grab. Or when you want to buy goods, you might first search on one of the e-commerce sites, such as Shopee, Tokopedia, Bukalapak, and so on. Not only that, there are still many digital products that are useful for you, for example, the news media, ease of online transactions, communication, etc. Such digital service or product providers are usually startups.

Hmm, if you look at all the examples above, it looks like a startup is like an online-based business, right? Then, is a startup the same as a digital or technology company? Certainly not. Not all startups are tech companies. The reason is that startups use technology to run their businesses. Not only developing, technology plays a very important role for startups in solving problems according to their goals.

2. The Solution is Broad

For example, e-commerce in Indonesia is one proof of solving the problem of limited offline buying and selling of products. The solution is to bring together sellers and buyers in online stalls. But the solution doesn’t stop there. To survive, e-commerce always provides other solutions for consumers. 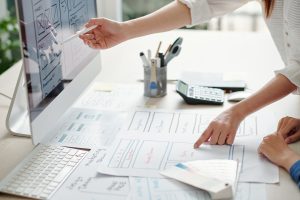 For example, such as free shipping, user-friendly display, data security, and so on. Although not related to the main problem, these things are very important and have an effect on business continuity.

Lastly, startups are high-risk businesses. And indeed, not a few startups ended up falling for various reasons, such as the results of research from CB Insights below. 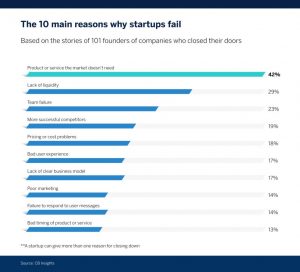 From the infographic above, we know that there are many factors that cause a startup to fail. One of them is a product or service that is less of a solution for the target market. But that doesn’t mean startups can’t be successful. There are so many startups that can compete and even get admirable titles, such as unicorns, decacorns, and so on.

Although startups are fairly new types of businesses, their presence is not without history. There is an interesting story behind the fast-paced startup industry today.

The dot-com bubble was a time when internet-based companies attracted investors so much that they had high stock values. It occurred in 1998-2000 in the United States, when the internet was at its peak of fame and was increasingly used by various groups. At that time, the internet was considered an extraordinary new invention and had a bright future. From there, many new companies emerged and used the internet as the main driver, called startups. Usually, to better show the “startup side”, this company adds an e prefix or a dot-com suffix.

Every startup has not attempted to sell its products or services. Rather, it is more focused on being known by many people first. For example, by placing advertisements, providing promos or discounts, free services, and all unmitigated marketing processes. The hope is that the more familiar a startup is, the more customers it will have in the future.

But apparently, this marketing competition has caused many startups to be unable to manage their finances properly, to make a profit, and eventually to die. The high competition for startups at that time and the bankruptcy of many startups were likened to the bursting of the dot-com bubble.

The New Face of Startup

Now, those dark times are paying off with the rapid growth of startups. It started in the United States, then spread to other countries. In Indonesia itself, startup growth is growing rapidly and is accompanied by a large number of digital users. Currently, startups are almost in every industry, such as clothing, food, media, education, health, finance, transportation, and so on.

According to MIKTI (Indonesia Digital Creative Industry Society) in the 2018 Startup Mapping & Database Indonesia, there are three areas that are the most crowded with Indonesian startups, namely:

The most popular startup field in Indonesia’s economic and trade sector is marked by the massive emergence of e-commerce startups.

The field of fintech (financial technology) exists because of the use of mobile-based applications that make it easier for users.

Games or games field: startups in this field are popular because making games is considered easier and has a broad target market. In addition to the three fields above, there are still many industries that are controlled by startups. This development is supported by the 1000 Digital Startup Program, and other startup incubators.

Due to the rapid increase in startups, Indonesia has also been helped by this digital economy. As research from INDEF (Institute for Development of Economics and Finance) said, the digital economy contributed 5.5% of Indonesia’s GDP in 2018 and managed to absorb 5.4 million workers.

The Future of Startups

It seems that it is true that currently, startups are businesses that promise a bright future. With very high internet usage, Indonesia has become a very fertile startup stall. Imagine, Indonesia could have one decacorn startup and four unicorn startups. In line with this, Google’s report on e-Conomy SEA 2019 shows the economic value of the internet in Indonesia in 2019 has crossed 40 billion dollars. It is estimated that this value will pass the 130 billion dollar mark by 2025.

Characteristics of a startup business

To identify the significant differences between a startup business and a small or medium business, the following are the characteristics of a startup:

The capital used will depend on the movement of the business.

Types of Startups According to Growth

Startups themselves can be distinguished by special predicates according to their growth.

They are usually newly released, have high viability and are very active in seeking investors or funding.

The startup funding is already worth $10 million and is still working to scale it up.

Symbolized as a Greek mythological creature (half man, half horse), it has a valuation value of around 100 million dollars, and is considered to be a sustainable product.

Predicate startups that have a valuation of over 1 billion dollars! In Indonesia, several startups have won this title, for example, Tokopedia, Traveloka, and Bukalapak.

Aimed at startups with a valuation level of up to 10 billion dollars. At this level, startups are very likely to expand to other countries and begin to dominate the market.

A startup that has become a fully-fledged company. Usually, the valuation level is already over 100 billion dollars. This company has successfully monopolized the industry at the international level, such as Google, Apple, Microsoft, etc.

Ideanation has a significant role in the development of Indonesian startups because it strongly supports innovators to solve various problems in Indonesia with various creative solutions. We have a role to provide support to innovators such as funding, mentoring, and business incubation.

The 3 Most Important Team Members in Building a Startup - Ideanation 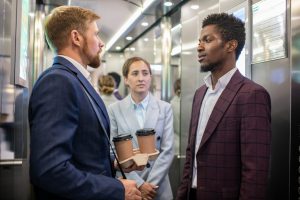 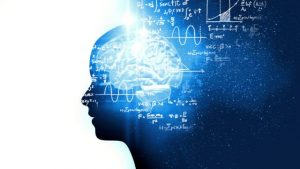 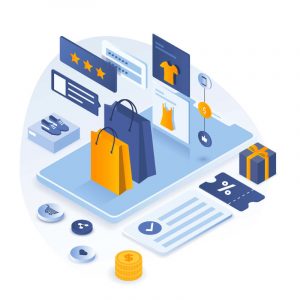 6 Components of the Value Proposition Canvas, a tool to find out the value of your products and services 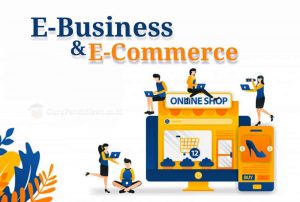 E-commerce vs. e-business, what are the differences between these 2? 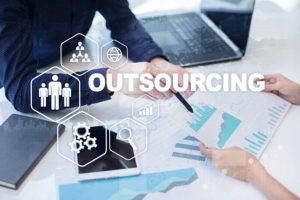 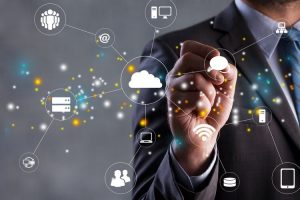 What is digital transformation? Get to know 5 benefits for your business!